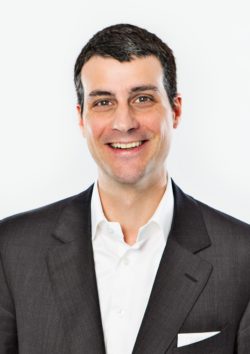 Previously, he was Managing Director of the Munich-based Cliqz GmbH, a majority holding of Hubert Burda Media, for seven years. Cliqz developed search, browser and privacy technology in Germany until 2020 and also operates the world’s leading privacy tool Ghostery. Prior to that, Dr. Al-Hames worked for two years as Head of Corporate Development at Tomorrow Focus AG, today HolidayCheck Group AG, where he was responsible for several M&A transactions. Dr. Al-Hames began his career in 2008 as a project manager at McKinsey & Company. He was born in Hannover, Germany, in 1978. Dr. Al-Hames studied electrical engineering and information technology at the Technical University of Munich and holds a doctorate in engineering. 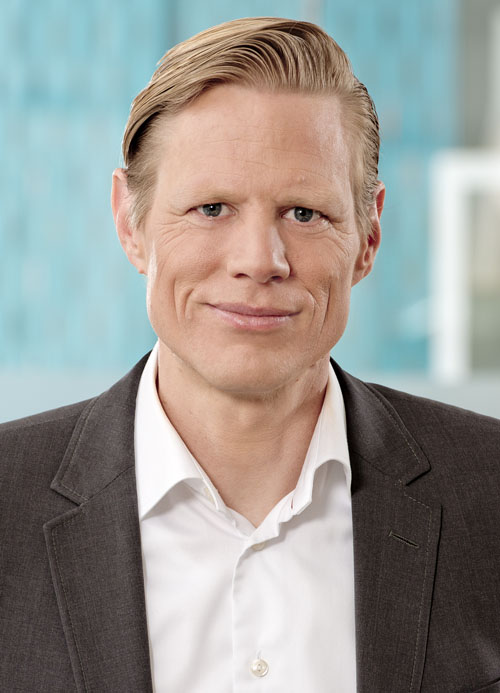 Markus Scheuermann has been Chief Financial Officer of HolidayCheck Group AG since 29th May 2017.

Previously, he had been Chief Financial Officer (CFO) of the Munich-based digital publishing company BurdaForward GmbH, which operates the FocusOnline, CHIP and HuffPost brands, amongst others. In this position, he was responsible for finances, controlling and business intelligence within the entire BurdaForward Group. He has also served as Chief Operating Officer (COO) of the Chip Digital and Chip Communications GmbH for the news and magazine department of the technology portal of the same name. Markus Scheuermann joined the Burda Group in April 2012 where he was initially appointed Director Venture Business, and later became Managing Director of the Burda investment company DLD Ventures. Before that, he had been Associate Principal for McKinsey & Company for around 9 years before leaving for London to work as Director Business Sellers for eBay.